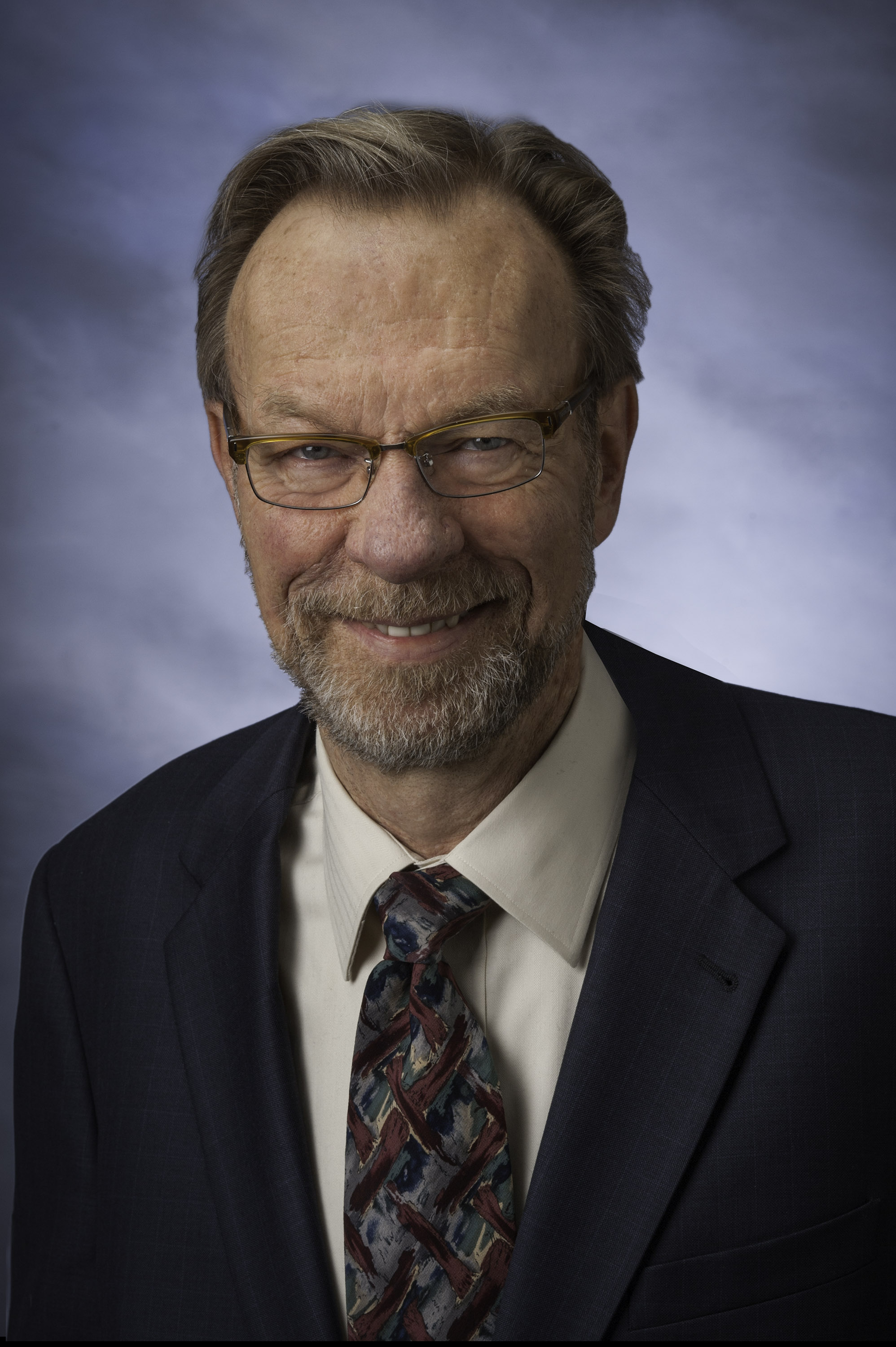 Ed Gale is an attorney at Jacobs, Burns, Orlove & Hernandez.

Ed’s belief in unions developed during his childhood. He watched his grandfather lead a Chicago Teamsters local, and many of his relatives were skilled union labor. Ed joined the Firm in 1996, after attending law school at night. Before that, Ed spent years working for the Amalgamated Transit Union International in Washington, DC and for the Teamsters Central Conference in Chicago. He worked in economic research during those years, and has expertise in wage and hour violations, drug testing compliance, and developing studies that show gaps in pay rates.

Ed’s passion for union members shows in the day-to-day legal work he does for ATU Local 1700. He has walked picket lines with members and invests time to fully understand the union’s position, what happened with employees’ grievances, and the best legal approach to take to represent the union successfully. He handles grievance arbitrations, unfair labor practices, union elections, and organizing drives.

Ed is known for direct communication, strong arguments, and thorough research, as well as developing long-term business relationships with those he represents. He is most proud of winning arbitrations in which he finds a sound argument, argues those merits, and writes a compelling brief to summarize it all.

Ed is a member of the AFL-CIO Lawyers Coordinating Committee. He lives in Chicago with his wife, and on weekends you can find them riding their bikes on the forest preserve trail or checking out the latest exhibits at local museums.