You could say that Brandon has been fighting for working people his whole life: at the age of six, along with his older brothers, who went on to work for labor, and his father, a nearly 40-year union officer, Brandon sought signatures for a petition to bring a massive construction project to Illinois. For him, it was (and is) simple: jobs are important and the working people in our community are important.

Brandon graduated from the University of Illinois Urbana-Champaign and went on to Loyola University Chicago School of Law. During his second year of law school, he became a law clerk at the Firm and has spent his entire legal career handling labor and employment matters.

Brandon’s work is divided into three categories: representing labor unions, representing individual employees, and representing employee benefit plans. His work for labor unions includes all varieties of traditional labor issues, including handling contract negotiations, presenting cases at arbitration, counseling on strikes and other work actions, and representing unions before courts and administrative agencies. He has successfully represented many individual employees in state and federal employment matters including wage and hour/overtime disputes, discrimination claims including Title VII and ADA cases, and family/medical leave matters. Brandon also counsels individuals on employment agreements and employment contracts. Recognizing that he directly benefited from an employee benefit plan for the first half of his life, Brandon also proudly counsels and represents employee benefit funds. Much of the work involves ERISA or state-law compliance, IRS compliance, and fiduciary compliance, but Brandon also represents the Firm’s fund clients in litigation as well.

Brandon brings his depth of experience and an aggressive strategy to all of his client relationships, packaged in a laid-back, easy-going manner. Perhaps it’s a result of being a middle child, but this combination has served him and his clients well.

Brandon and his family live in the western suburbs near where both he and his wife were born. Life doesn’t currently leave much time for hobbies (despite a love for golf and competitive shooting), but Brandon is more than content, and you will often find him at one of his boys’ sporting events or engaged in some activity with his family, even if it’s just walking downtown for Fro-Yo. 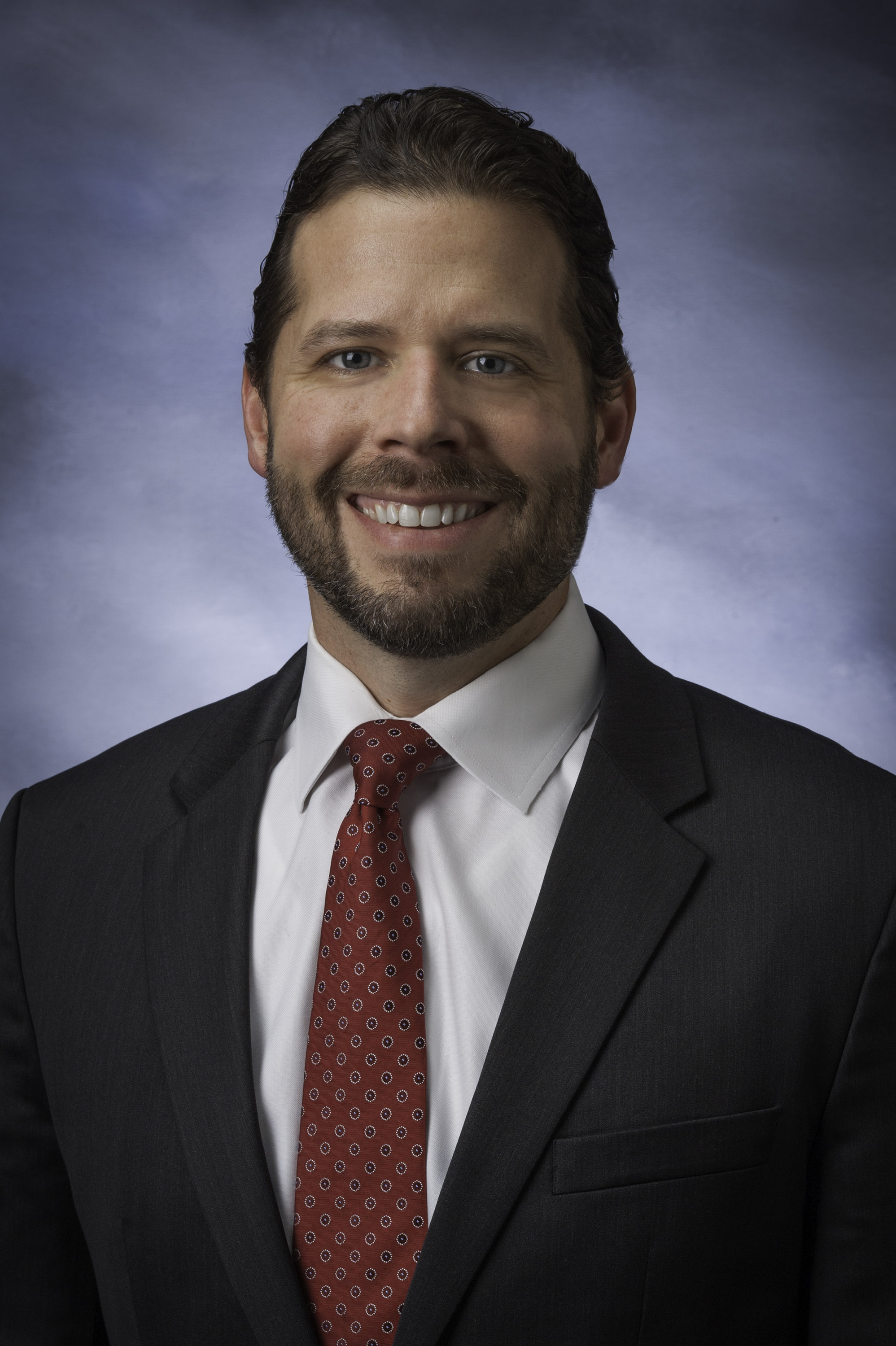