As a third-generation labor lawyer, Charlie comes from a family with deep roots in the labor movement. From a young age, he was inspired by stories of strikes and boycotts led by Caesar Chavez, Martin Luther King, Jr., and others who demonstrated that when working people stand up together for justice, they win. Today, Charlie has the great privilege to follow in the footsteps of his grandfather, Martin Burns, and uncle, Joe Burns, to serve unions and working people who are fighting for their rights.

Although raised in Tennessee, Charlie and his wife came “home” to Chicago in 2011, and hope to never leave. An avid cyclist, Charlie tells everyone that riding in the city — despite potholes, winter, and traffic — is much better than in Tennessee, even though no one believes him. Charlie is a member of the National Lawyers Guild Labor and Employment Section. 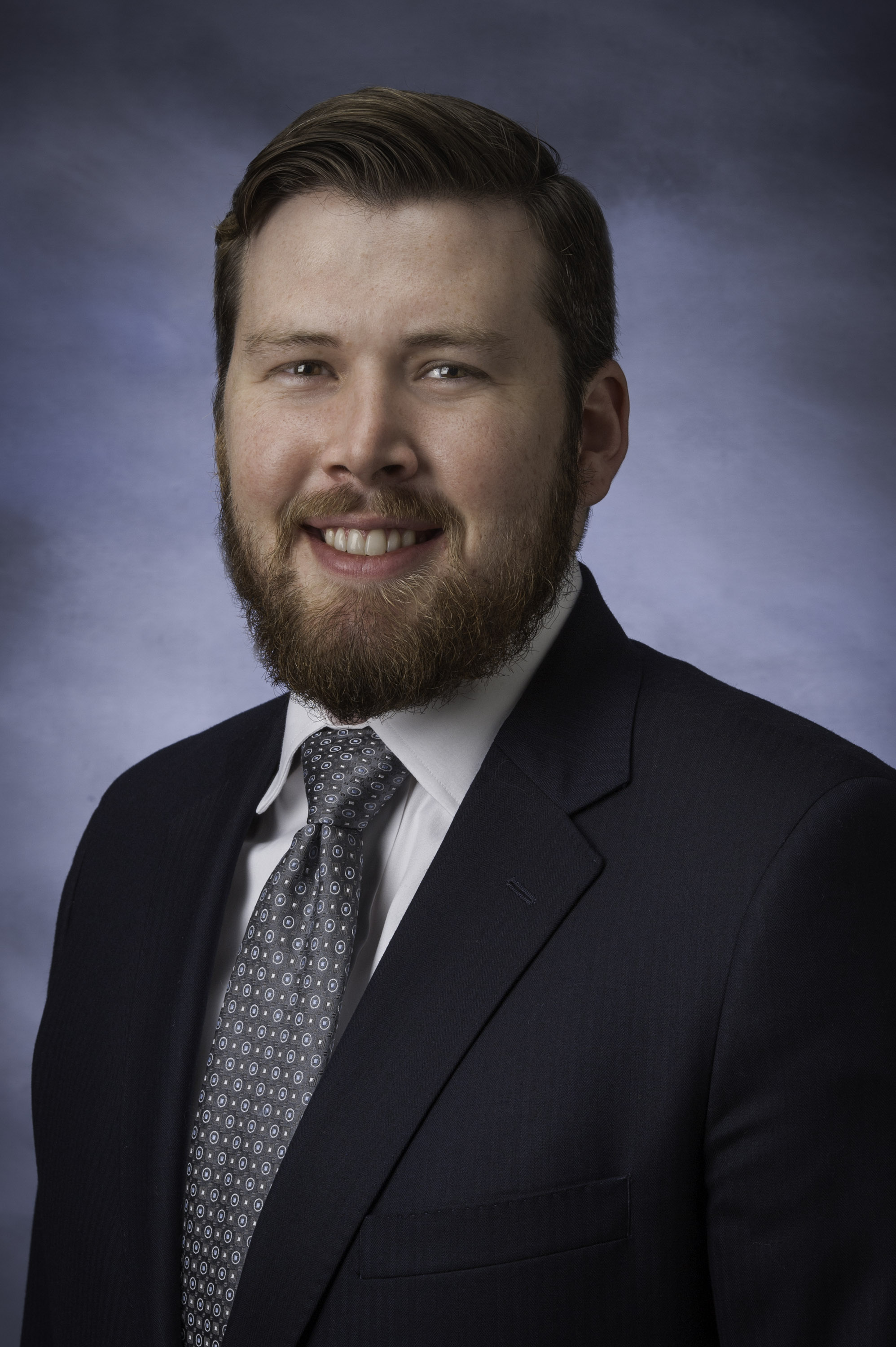 * The Supreme Court of Illinois does not recognize certifications of specialties in the practice of law, and the certificate is not a requirement to practice law in Illinois.